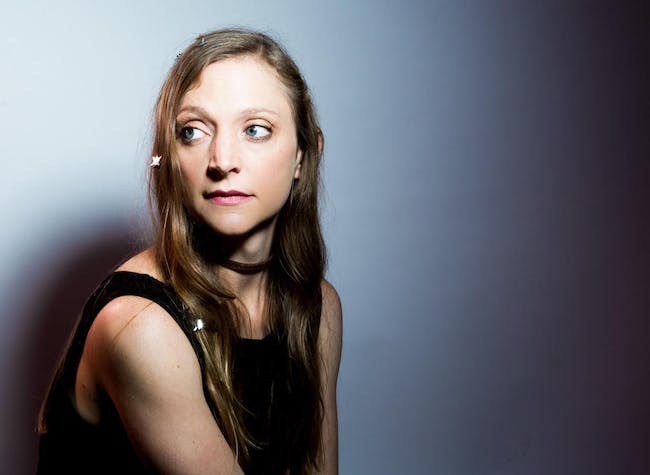 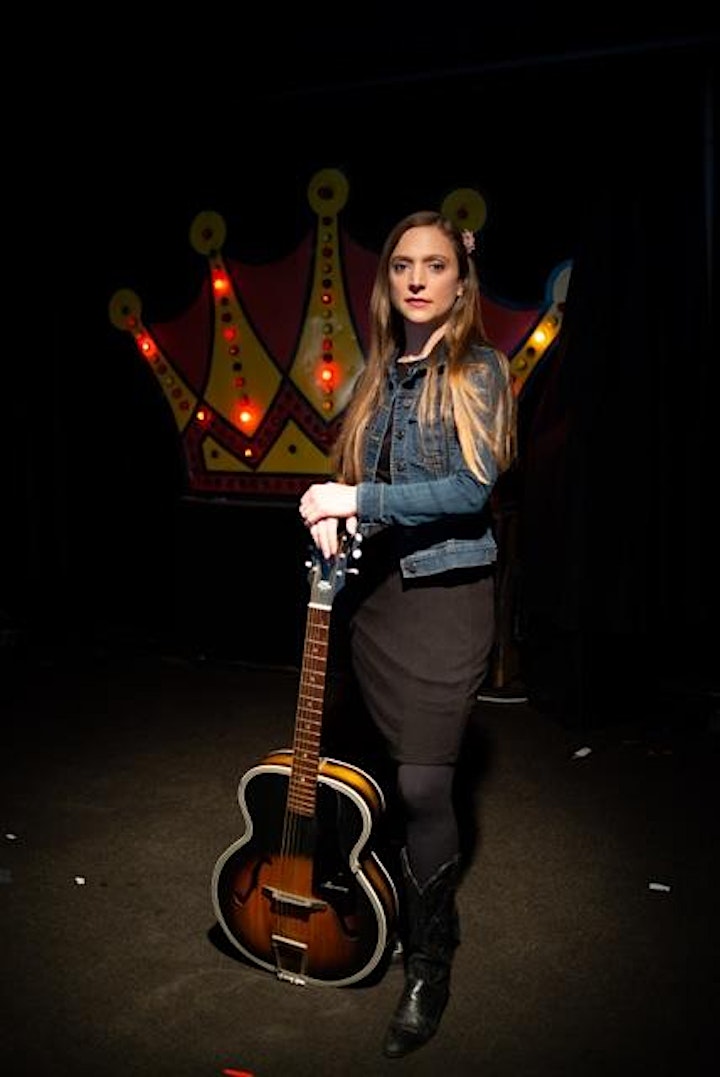 American Songwriter describes Eilen Jewell as, “one of America’s most intriguing, creative and idiosyncratic voices.” The Boise, Idaho songwriter is one of a kind.

That singular voice springs forth from a woman of more than one mind, and she taps into many of them on Gypsy (August, 2019 Signature Sounds Recordings). By turns personal and political, pissed off and blissed out, Jewell’s first album of original material since 2015 expands brief moments of joy into lifetimes, and distills epic sentiments and persistent doubts into succinct songs.

Jewell seamlessly blends heavy electric guitars and dirty fiddles on the rollicking country rocker “Crawl” with the sweet and understated horn section of the tender “Witness. "79 Cents (The Meow Song)" skewers sexism and discrimination with pointed humor over a circus bed of musical saw and horns.

Longtime fans who love Eilen Jewell in classic country mode will delight in the pedal steel driven "These Blues" and the sole cover on Gypsy, "You Cared Enough To Lie,” written by fellow Idahoan and country legend Pinto Bennett.

Rather than pulling artist and listener this way and that, the tensions within and between these twelve tracks propel Eilen Jewell’s eighth studio album forward as a remarkably cohesive full-length. 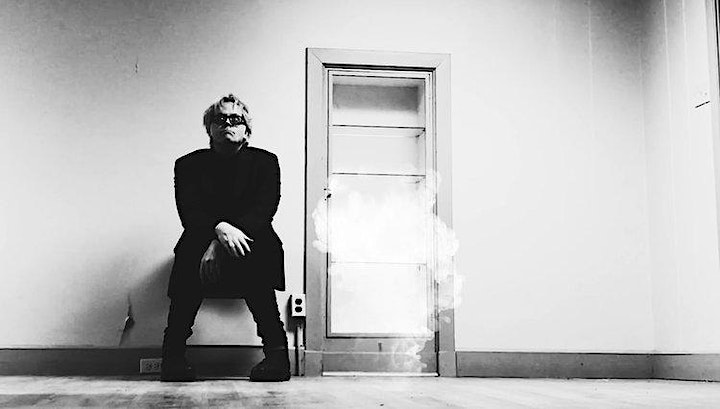 Philip B. Price is best known as the lead singer and songwriter behind the New England-based melancholic folk/pop band Winterpills, but his resumé stretches back into the late 80s and draws on minimalist/jagged art-rock, bedroom lo-fi pop, power pop, 70’s singer-songwriter and Brit folk.

Price’s early years in music were spent partly in collaboration with electronic musician and college cohort Antony Widoff (AKA NoA) who worked for years with David Bowie, U2, David Torn and others.

Post-Bennington, with Widoff, he formed the upstate NY art-rock quartet Memorial Garage (1986-1989). After recording and self-releasing 2 albums (self-titled and Mootland) and a 22 song live album, the band split in 1989.

Price then retreated into his 4-track home studio where over the next 6 years he self-released 8 albums of diverse and often devastatingly emotional and raw pop-rock.

Now relocated to New Hampshire, in 1992, bassist and fan Max Germer (The Fawns, Gentle Hen) approached Price about forming a band based largely on this raw material, and The Maggies were born. The band endured several line-up changes, but between 1993 and 2002 released 8 albums and 2 EPs of harmonic, inspired power pop and became regional stalwarts, eventually signing to Jerry Harrison’s short-lived label (GarageBand Records) and releasing one album on it (Robot Stories).

Post-Maggies, Price released two more solo albums (13 Songs For Right Now in 2002, and Honey In The Chemicals in 2003, both on Brooklyn-based Listen Here! Records) and toured extensively behind them (with John Wesley Harding and others) until the Winterpills came together in late 2003 with Flora Reed, Dennis Crommett and Dave Hower.

The band signed to Signature Sounds in 2004, have released 7 critically lauded albums and toured extensively. The band has made it onto MOJOs Top Ten lists and their songs have been featured on many TV shows, including Showtime’s Weeds, NBC’s Grey’s Anatomy.

In 2018, Philip released of a huge amount of his wide-ranging back-catalog solo material (12 albums total) in preparation for an all-new solo album in fall of 2019,Bone Almanac, his first solo project since 2004.

Price also has collaborated with author Jonathan Lethem, genre-bending Americana musician Walter Salas-Humara (of The Silos), pop purist Cliff Hillis, and has been in two bands with Fountains of Wayne frontman Chris Collingwood (including his current project Look Park, on Yep Roc). He has also co-produced and engineered projects for Frank Black (The Pixies), Spanish For Hitchhiking, Ethan Andrews and others.