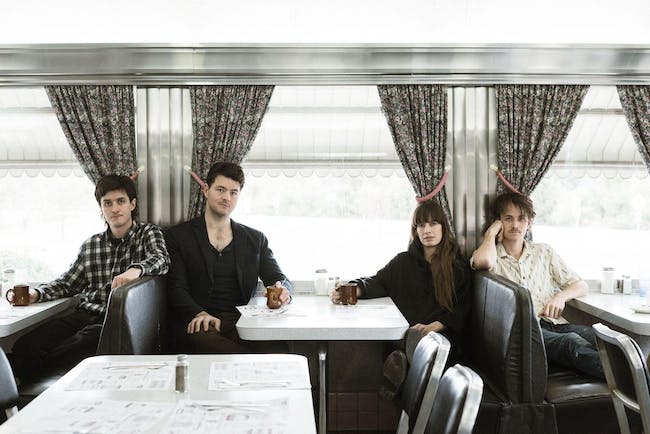 Cut live to tape with very little overdubbing, Undress was recorded in the late summer of 2018 in Tivoli, New York. Band members Ian Felice, James Felice, Will Lawrence (drums) and Jesske Hume (bass) teamed up with producer Jeremy Backofen to record their most personal and reflective album to date.

“Many of the songs on the new album are motivated by a shift from private to public concerns,” says songwriter Ian Felice. “It isn’t hard to find worthwhile things to write about these days, there are a lot of storms blooming on the horizon and a lot of chaos that permeates our lives. The hard part is finding simple and direct ways to address them.”

Undress follows the band’s 2016 album Life In The Dark, and finds the group in a very different place three years later. Between personnel changes, families growing and the political landscape, the result is a tighter, more-paired down release. “Every song is a story,” said James Felice. “On this album everything was a bit more thoughtful, including the arrangements, the sonic quality and the harmonies.”

Ian and James Felice grew up in the Hudson valley of upstate NY. Self taught musicians, inspired as much by Hart Crane and Whitman as by Guthrie and Chuck Berry, they began in 2006 by playing subway platforms and sidewalks in NYC and have gone on to release nine albums of original songs and to tour extensively throughout the world. Following the release of Life in the Dark, The Felice Brothers served as the backing band for Conor Oberst’s 2017 release Salutations and the subsequent tour. 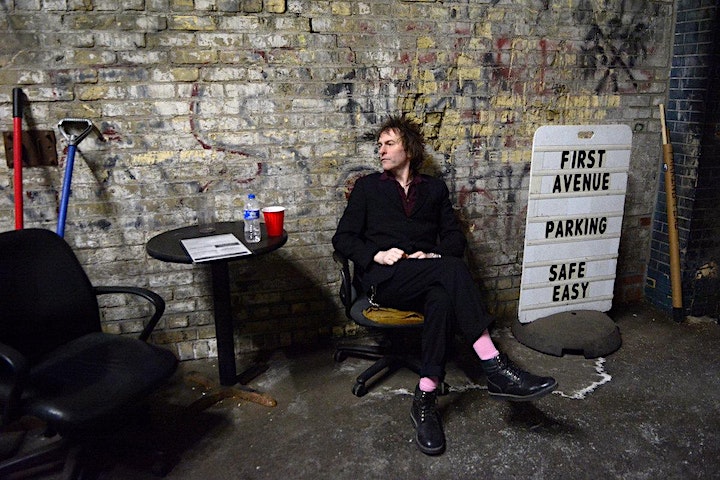