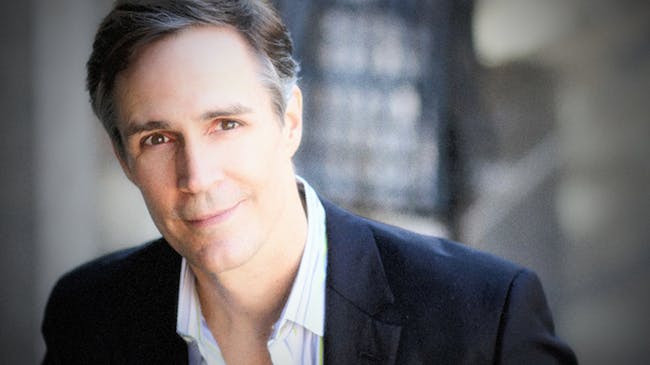 PRESENTED BY HELSINKI ON BROADWAY IN ASSOCIATION WITH GARY DIMAURO 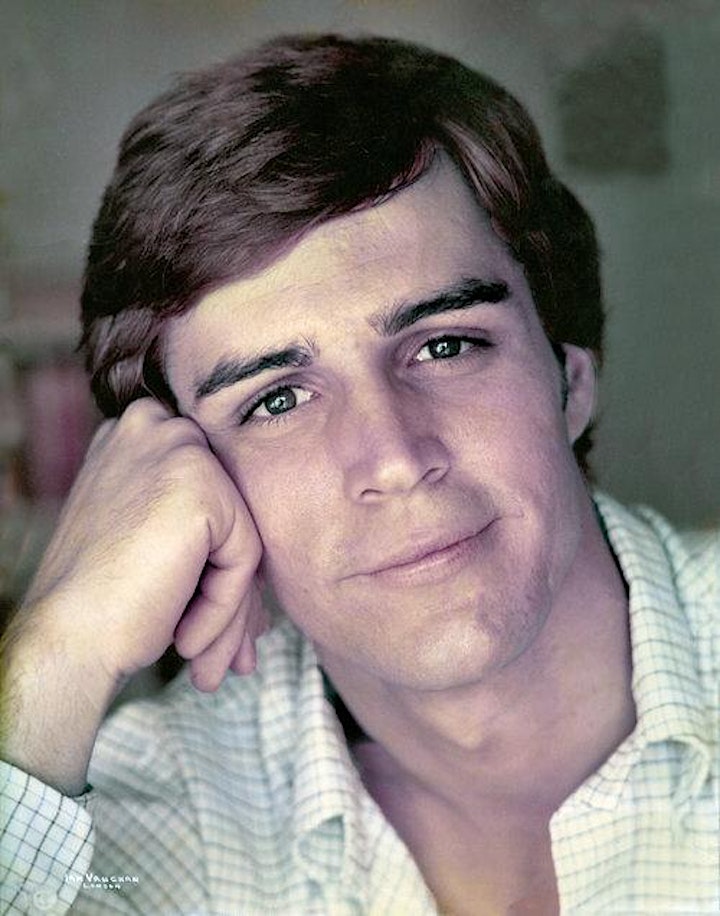 This tall, dark, handsome Broadway and West End leading man has graced the stage in close to a dozen musicals, including Anything Goes, The Mystery or Edwin Drood, Mack and Mabel, Kiss of the Spider Woman, She Loves Me and Gigi. He holds the record for playing the title role in The Phantom of the Opera with over 2,500 performances at the Majestic Theatre on Broadway—his official title ‘Longest Running Phantom”.

With his stunning baritone and wry wit Howard will be crooning tunes from Rodgers and Hart, Steven Sondheim, Jerry Herman, Lerner and Loewe and Henry Mancini while sharing personal anecdotes about his life upon the wicked stage with his leading ladies—Broadway legends like Patty LuPone, Betty Buckley, Chita Rivera, Linda Ronstadt…and Charles Busch.