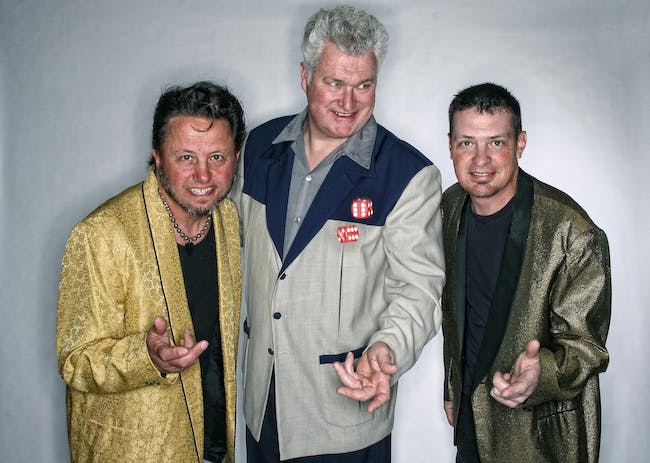 Mark Gamsjager and The Lustre Kings 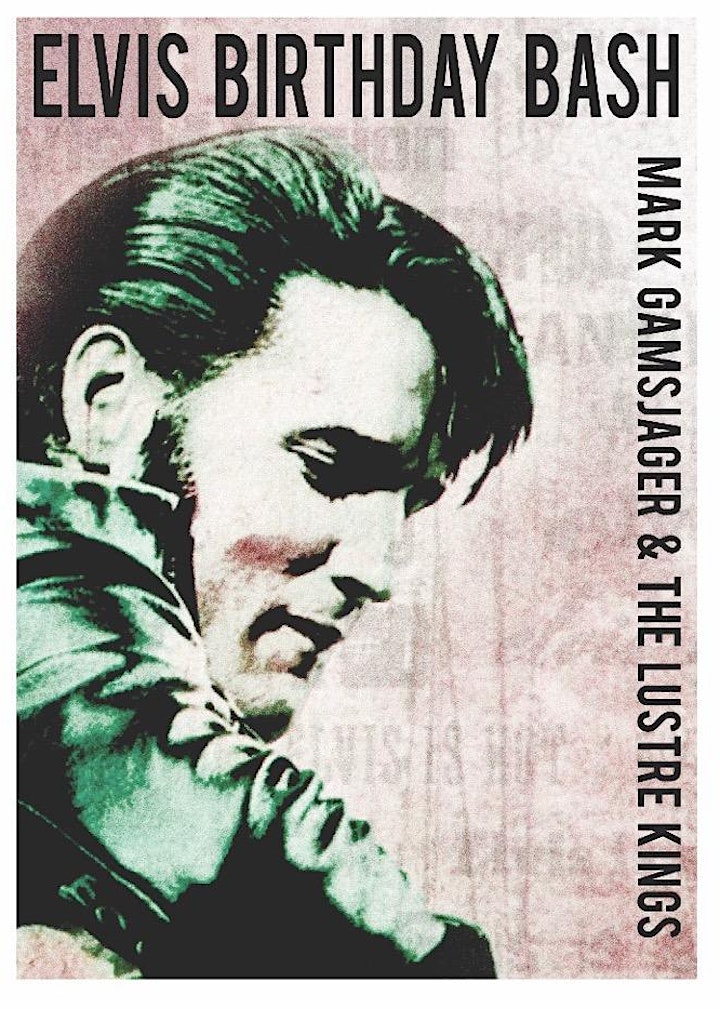 Elvis Presley’s impact on all music that came after him is impossible to tally. Bob Dylan, the Beatles, the Rolling Stones, U2 – they’re all impossible to imagine without Elvis having paved the way. (For proof look no further than U2’s song, “Elvis Ate America.”) For several decades, the Capital District-based Mark Gamsjager and the Lustre Kings have been keeping the sound of early rockabilly alive, both in the region and across the U.S. and around the world. They bring an immediacy to the joyful music with a dark underbelly that has compelled performers like Wanda Jackson, the Queen of Rockabilly, as well as Bill Kirchen, Eddie Angel and Robert Gordon, to draft them into the service of rock ‘n’ roll revivalism.

But the Lustre Kings aren’t only about Elvis Presley. Pointing out how they contextualize the music, capturing an entire era in proto-rock ‘n’ roll, local music critic Seth Rogovoy wrote, “The Lustre Kings dig deep into early rock and related styles, steering away from a greatest-hits oldies approach, preferring to connect the dots among such unlikely musical bedfellows as Conway Twitty, Peanuts Wilson, Link Wray and Duke Ellington (they even render a surf-guitar version of the Duke’s "Caravan").

For the Elvis Birthday Bash at Helsinki Hudson, the Lustre Kings are expected to be joined by other members of the region’s talented rock ‘n’ roll revival scene.