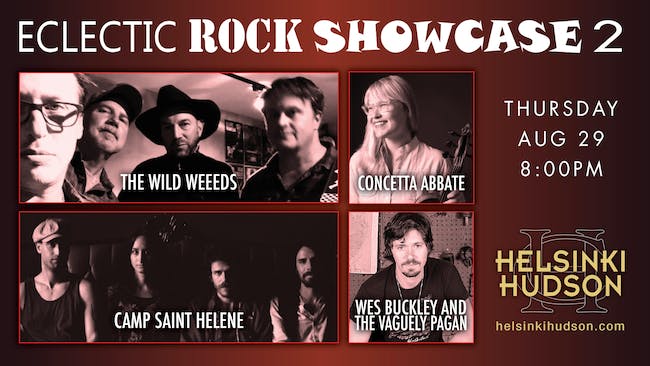 Wes Buckley and the Vaguely Pagan 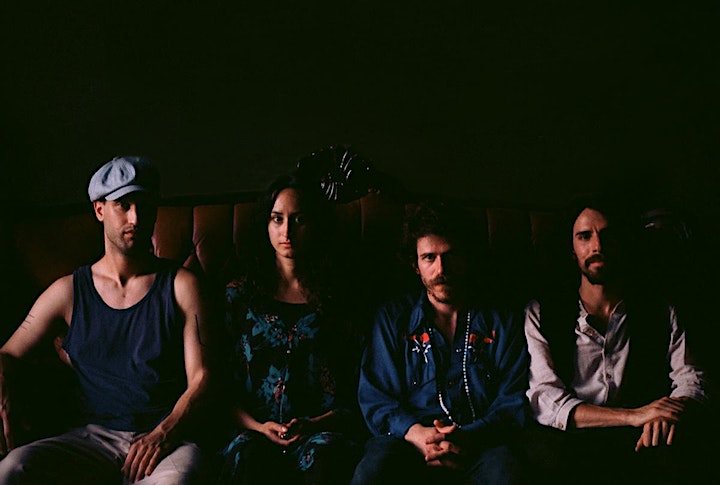 Camp Saint HeleneDylan Nowik, and vocalist Liza Ibarra began Camp Saint Helene shortly after moving out of Brooklyn and upstate to the Catskill Mountains. Their studio, where they did most of their writing, is located on the site of a former Christian summer camp-turned-arts-colony, which has informed much of their artistic process. Nowik and Ibarra teamed up with Alex P. Wernquest (drums) and Wesley Harper (bass and keys), to record their first album to 8-track, ½” tape, at Basement Floods Records in Catskill, New York. Their debut record, Mother, is set to be released on September 27th, 2019. 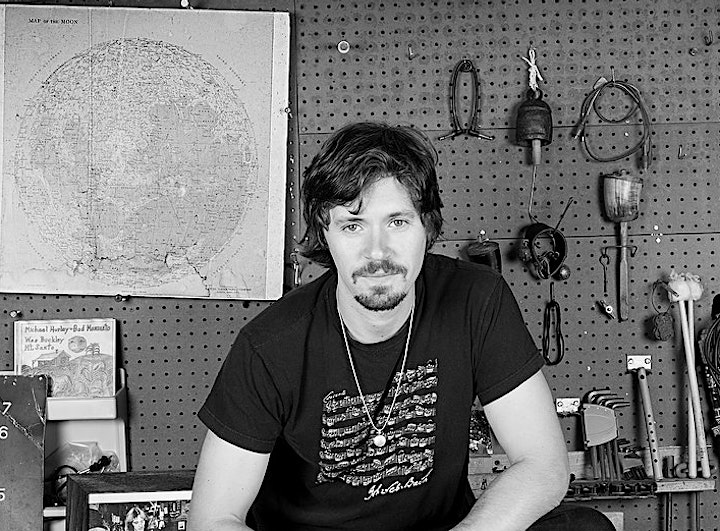 Wes Buckley and the Vaguely PaganSongwriter and guitarist Wes Buckley will be joined by several unforgettable musicians including Brian Kantor and Jake Roach.Together they play psych, folk and rock-based music with homemade percussive sound sculptures adding an extra layer of vibe. 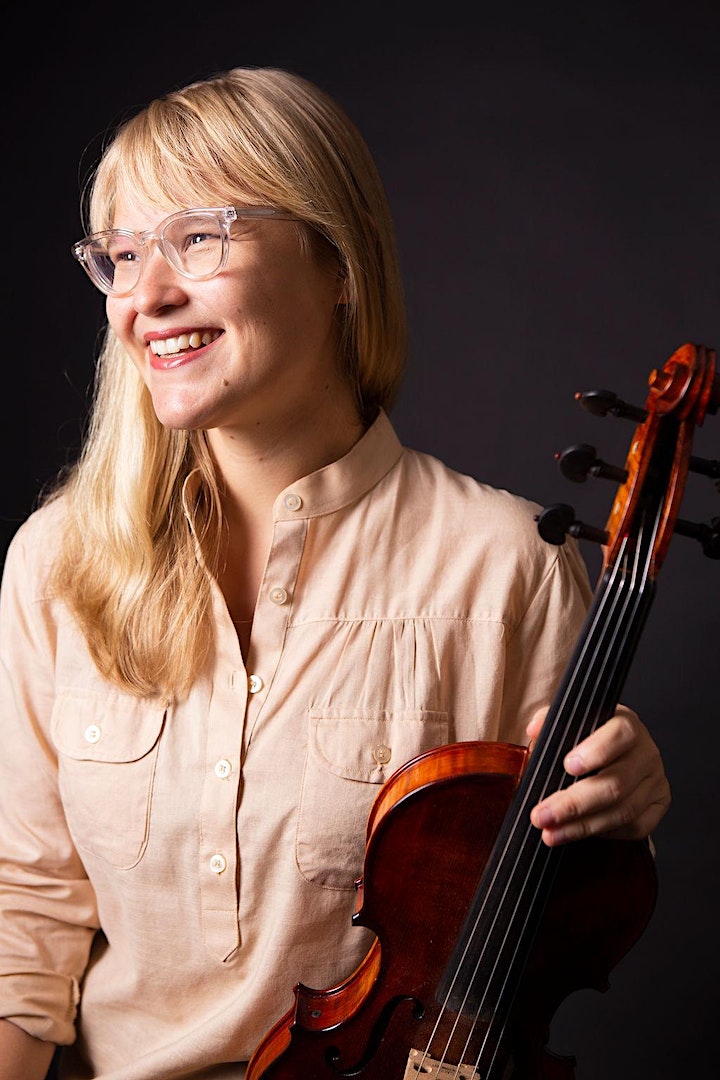 Concetta Abbate is a NYC based violinist and composer. She released her first solo album entitled Falling in Time in February 2015 on Waterbug Records. The album was written for mixed ensemble and included original art songs inspired by natural science, folk tales, poetry and everyday objects and sounds. Her upcoming album titled Mirror Touch is written for solo 5 string violin and voice. She is joined by Benjamin Engel, an amazing percussionist and mandolin player from North Carolina. 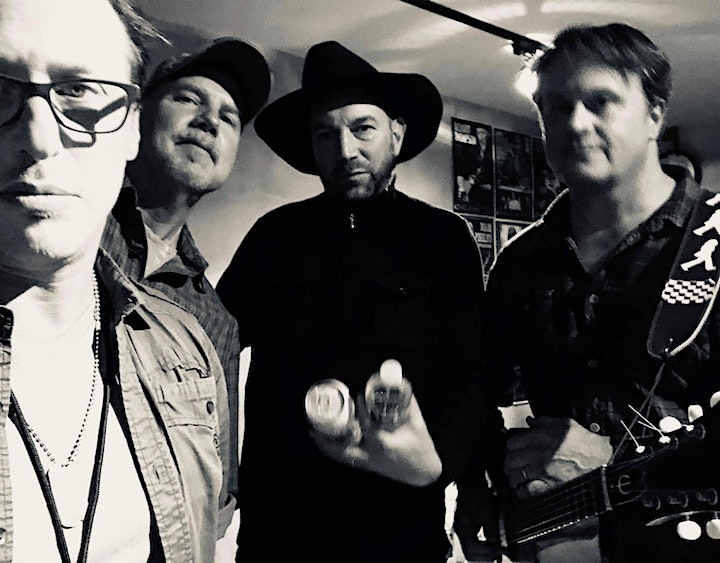 The Wild Weeeds are the manifestation of mutant rock ‘n’ roll that grew out of the ponds, lakes and streams of Columbia County, NY. Wild Weeeds play “Garage Rock” like the Seeds and the early Stones but mix in New Wave, Copake surf music and their own unique potent energy. They’ve recently completed a full-length album called “Let It Bleeed” and an EP “Sunset Rock.”